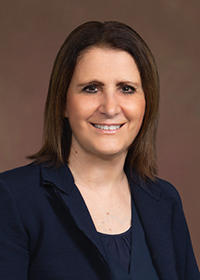 She currently serves as a director on the boards of Imperial Brands PLC (LSE: IMB) (since 2021), Natixis, SA (ENX: KN Paris) and C&A, a private company (since 2021). Ms. de Saint Victor previously served on the boards of ABB India Limited from 2019 to 2020, Altran Technologies SA France from 2019 to 2020 and Barclays PLC, where she was a member of the audit and reputation committees from 2013 to 2017, and the American Chamber of Commerce in France from 2017 to 2019. Ms. de Saint Victor is a member of Women Corporate Directors, the American Bar Association, the American Corporate Counsel Association and the International Bar Association.